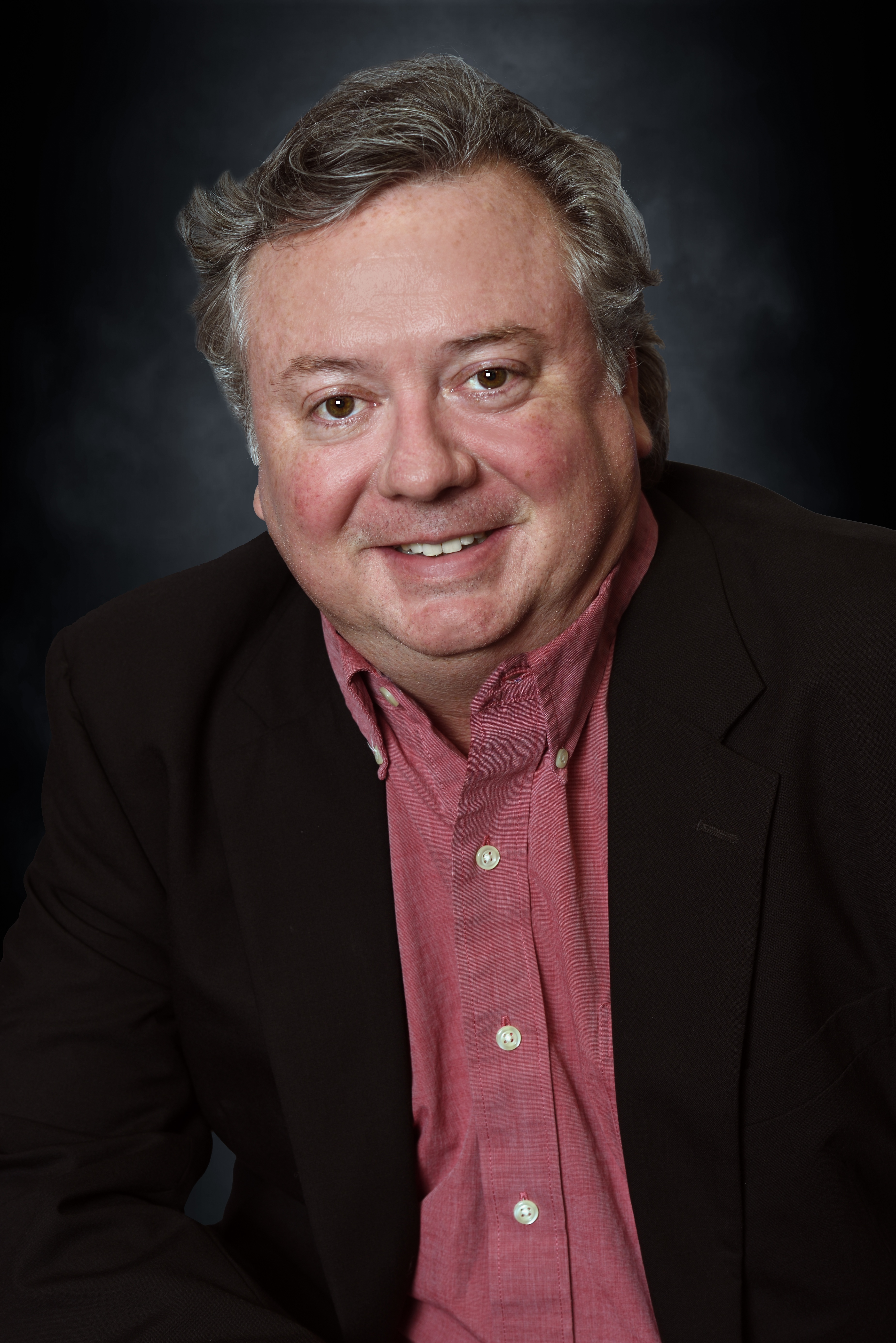 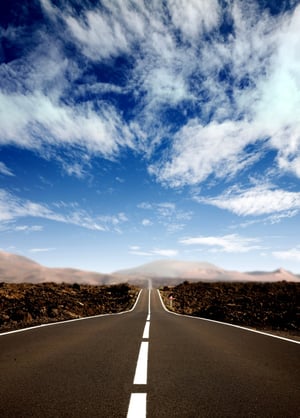 There is no doubt that the world is getting smaller, maybe not in size, but certainly in terms of global reach. With the increasing reach of the internet we can connect to anyone in the world with a simple mouse-click.

Today an ever-increasing amount of phone calls travel over the internet and with the cost of sending voice as data so low, more people are getting "free" calling to more places around the globe every day. So what is the story with Business Long Distance rates?

The actual cost for Long Distance is in fact much lower than it was before the Internet, but if we dig deeper we find that the old standard for business customers still exists. Carriers still charge on a per minute basis, or blocks of time can be purchased with one fixed price for 250 to 10,000 minutes. The complex rates and billing options can be mind boggling.

For example, did you know that In-state rates differ from state-to-state rates? In fact they are usually higher because the states themselves tax the minutes on the originating and receiving end and in many states, old rules governing carrier rates allow an additional mark-up to cover costs of transporting calls between carriers.

Hot Tip: The published Long Distance rate is usually the state-to-state rate so if your calling is mostly in-state make sure to check that rate too.

Don't focus only on the "cents-per-minute" number.  You should watch out for monthly service fees, too. If you are paying a service fee for the special rate you negotiated are you really paying the special rate? That depends on how many minutes you use per month. 500 minutes @ $.07 plus a $4.95 monthly fee is not really $.07 per minute - it's almost $.08!

Other important fine print and gotchas:  Some carriers impose a minimum call length, so you get the $.07 rate but only if the call exceeds the minimum. There might be different rates for peak and off-peak hours. Another popular one is billing time increments. If the carrier bills in 30 second increments, then a 31 second call is actually billed for 1 minute.

With regard to the three big local carriers, each handle Long Distance a little differently.

Logix Communications offers blocks of 1000 and 3000 minutes, usually included with their service. Logix will offer larger plans at a reduced rate and rarely charge on a per minute basis unless it's international.

TIP OF THE DAY: We have multi-location clients who have saved thousands by routing calls between offices through their existing data network, turning an office-to-office call into a simple intercom call.

So what IS the deal?

Contrary to popular belief, the cost to provide a long distance call is, on average, still more expensive than a local call. A call from Houston to Miami still has to go through several carriers and those carriers all get a share in the call cost.

We have been trained by the cellular phone providers to believe that Long Distance is free. — IT IS NOT.

Cellular providers have simply embedded the cost of the Long Distance portion of the call into the per-minute/monthly usage fees.

Wireless service for sure has been a game changer in the telecommunications industry, bringing enhanced products and on average lower prices.  Switching technology to provide VOIP and Data on the same circuit is lowering the costs of providing phone service at an increasing rate. Eventually,  good old Long Distance charges will go away, but for now they remain a real cost to both the carrier and the consumer.